Hello friend’s in this new post we talk about the top 5 new things which comes 0.15 update in PUBG Mobile. This is an huge and big update for PUBG lovers in this new update we get top 5 things. So these are the update first ( Grenade launcher ) , second thing ( helicopter ) , third thing ( Super drop ) , fourth thing ( BRDM ) , and last one ( ledge Grabing ) so this 5 new things are come in PUBG Mobile new update. So we discuss about one by one so lets start it.

What is grenade launcher ?

So guys in upcoming PUBG mobile update we have seen to Grenade launcher , there are many serval type of grenade launcher. M3E1 it is a rocket launcher and the MGL and M79 is an small grenade launchers. The rocket launcher is specially made for Helicopter , and its comes with locked target, no matter where you shoot. This is the best feature of M3E1. the grenade launchers work pretty much like a hand gun or pistol shoot out grenades up to a certain range , and Additionally, there is also an RPG available in payload mode and, the new RPG may also come with enemy tracking and locking ability similar to a homing missile launcher and also have pre-installed 4X Scope just like the VSS gun. this all things are available in PAYLOAD MODE only. 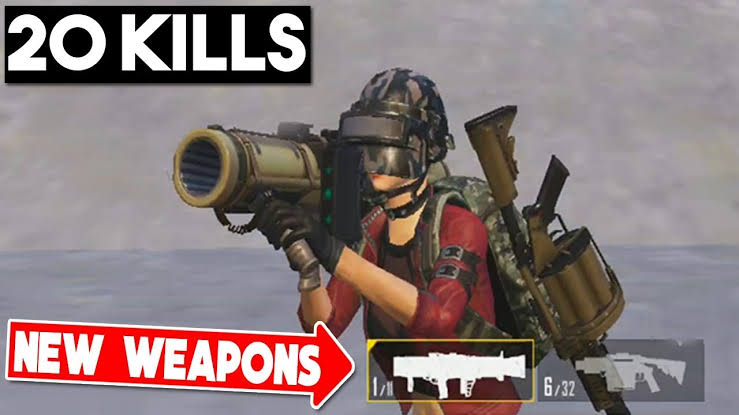 Where we got Helicopter and what is its name ?

The helicopter comes in only payload mode In helicopters you can fly around and even have your squad members join you have to hunt for people from the skies. itself seems to bear the real-life and the helicopter name is Boeing AH-6 Light Helicopter. It can be found in a helipad on top of School , Mylta power , severny and Pochinki in Erangel and is currently in the beta version of 0.15 PUBG Mobile. 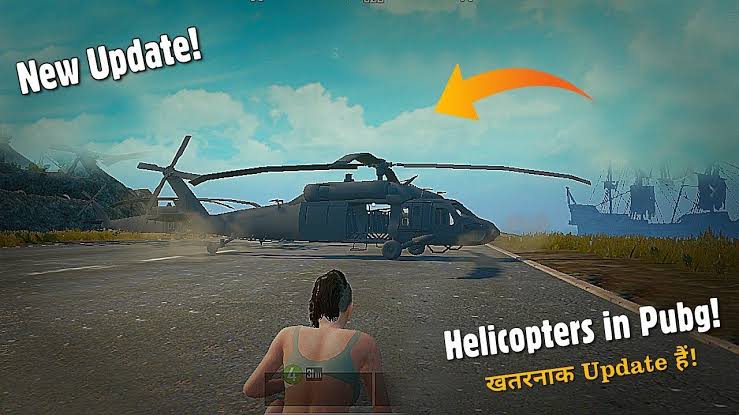 Super Airdrop in this Airdrop we have get superweapon crates that are peppered to all around the map and its all location will be visible on the mini-map. So, they are one type of hotdrops and players are interesting for activity with at great risk.

and also may be ability to revive our dead teammates. This feature may be comes in 0.15 update this is not conform.

how can we revive our teammates ?

The answer is  when your teammate dies, he will leave an ID Card in her carate, so we has to be lifted within 120 seconds and taken to a nearest radio tower in mini map , where which will revive our teammate and its will come with a special plane like flare drop so this type our player drop down through the parachute in the radio station . So this is not a conform feature its may be comes. 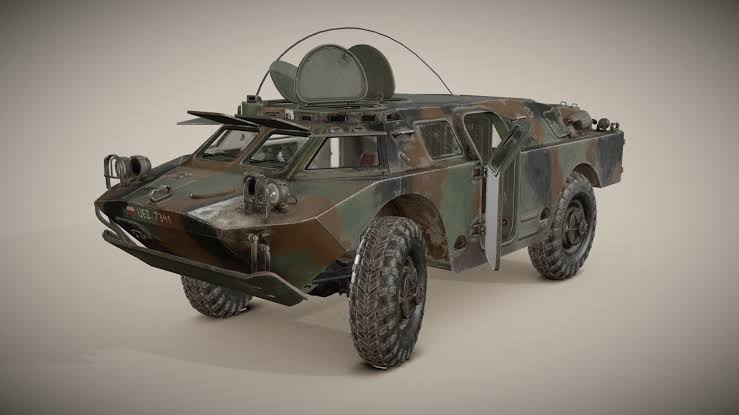 BRDM is an armored vehicle which is an also called amphibian tank. This vehicle is one type of game-changer in last zone. This is an one of the best feature is , you can drive it on land and water both. But this is an not conform how we get this vehicle, it will be available through Flare Guns or Spon like other vehicles. This is the one thing which comes in top 5 new things coming up in next update on PUBG Mobile.

This is also one of the best thing coming up in new update 0.15 , in this features we going which places where we cant go though jump. if you play Vector game then you know when Vector jump on another wall then the player grab the wall of where he go. So same things come in PUBG mobile . here is an image you can see and know better what i can say.

So here an image so i hope you know better what i can say. If i say in simple language Now you can jump and grab a wall and ledge up on floor . So this is a top 5 upcoming updates in PUBG Mobile 0.15 update.

Bonus update its not conform its may be come or not ?

Explosive gas cans blast this feature is already on PUBG PC so some chances to add on PUBG Mobile its have been added to the games and when we fire on gas can its explosive same as vehicle blast, and one another thing is we will now have get vehicle Repair kit, this kit repair your vehicle, you don’t really have to find a new vehicle one every time. and this kit is find easily like other type bandage , first aid and etc. So guys here is an top 5 new things comes in 0.15 update PUBG Mobile. So i hope you like this post so dont forget to share with your friends.

Call of Duty Mobile : Launch Date, All Maps and download